This kit was designed to put a Honda V6 VTEC engine into a 1989-2005 Mazda Miata. It comes in two stages depending on the needs of your Engine Swap Product. Please see each product page for descriptions of what comes in both kits, titled Stage 1 and Stage 2.

We are a multi-generational team of 3 with ages ranging from 52 to 93. Back in the 60’s the OZ (Gary Sr.) started putting big engines into small cars. When Jr. came along, they started racing Go-Karts, Formula Fords and then GT1 cars. Fred was a veteran of World War II. He was a Marine. He was a machinist before World War II, machining parts for earth moving equipment. After the war he worked at different shops and became a tool & die maker. Later, he opened his own shop and did specialty work. His work is very precise with great attention to detail.

See What You Need

Our engine swap parts are tested and approved by OZ Engineering for your next project.

Call us for any questions or problems you may have during your V6 Miata Swap using our kit.

We will get your kit to you with fast, we will ship to you so you can get started on your project sooner! 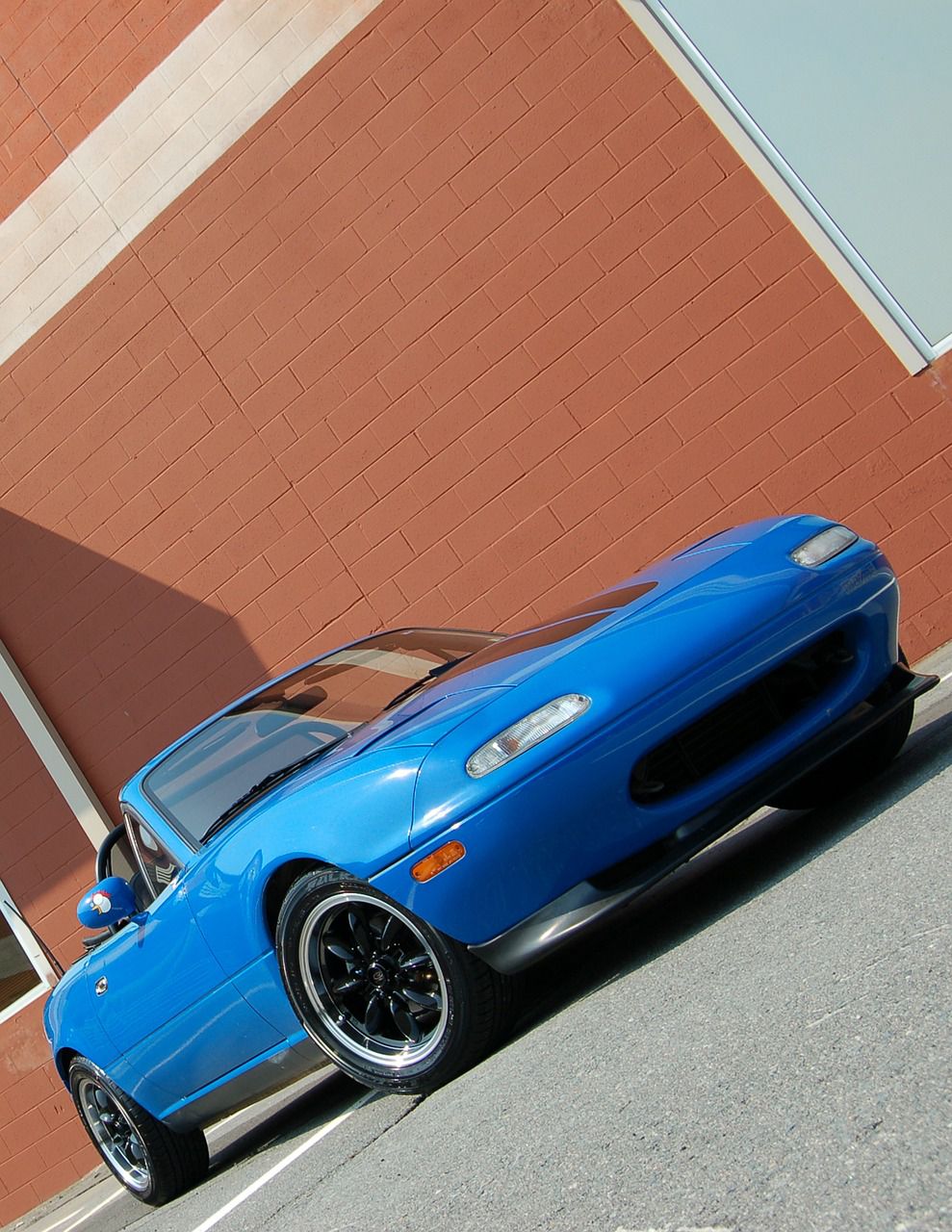 Our Mechanics Are Putting the Finishing Touches on the WebsiteOur Website is Still Under Construction!

Need to contact us? Email us at [email protected]